One of my friends I’ve known for 6 years, Ted Wahler Jr, checked in on me yesterday to make sure I wasn’t too stressed at work. I mentioned how I’ve been building LEGO here to help reduce stress. I’ve been collecting and building LEGO for just over a year, and I haven’t really spoken about it to other people until recently when I really started getting into the groups, forums, and conventions to meet other LEGO enthusiasts.

Ted had no idea that I was into LEGO and he asked me if I knew his connection to LEGO, which I didn’t, so I asked him about it. It turns out, his dad ran the Samsonite Toy division in the 1960s when LEGO came to America. Wait, what?!

This is what Ted shared with me:

“As you know, LEGO originated in Denmark, a gentleman named Christiansen licensed the rights to Samsonite for manufacture and sales in the US.  Samsonite hired my Father, also named Ted Wahler,  to run that division. He ran the LEGO division until Samsonite gave it up in the early seventies. I was the first model in the first set brochure, I think in 1963. My brother, Eric Wahler, was the second. My father took it from the 2 brick, 4, 6, and 8 block. He invented baseplates, longer blocks, the motor and gears, the roof blocks, windows, and some that I am not thinking about right now. We were the guinea pigs. We always had prototype toys costing thousands of dollars each but never the regular toys the other kids had. I built a model Monticello for a school project once from hand made pieces that were being invented as I built. They were then approved and went into production.”

I looked up some of the 1960s brochures and we found the ones with him and his brother. This is my friend Ted in the picture:

Ted also told me that he felt that his father never seemed to have received the accolades he deserved for all of the innovations he brought to LEGO. It was easy for him to see his dad’s contributions because he “sat at the kitchen table with him as my dad welded with acetone, glued with epoxy, and cut and pasted bits and pieces together. Then he tested it on us – his kids. Some of those eventually made it to production.” His dad was “dedicated to learning pathways, personal creativity, and using play to build critical thinking skills”.

“Frankly, my poor Father would hate all of the single purpose kits that seem to be the core of the product line now.  We had a one foot by six foot box of “floor sweepings”, which were the blocks that fell on the factory floor, that us brothers would sit around and build stuff from. That was his vision. Not a lot of kids had a Dad with a clipboard watching them play I’m guessing.”

I explained to Ted how kids these days usually take the sets apart after they build them to build their own creations, so that’s something that Ted’s dad would have been happy about. I shared with him how the world of MOCs (my own creations/custom builds) is huge, and shared some MOC LEGO groups with him. 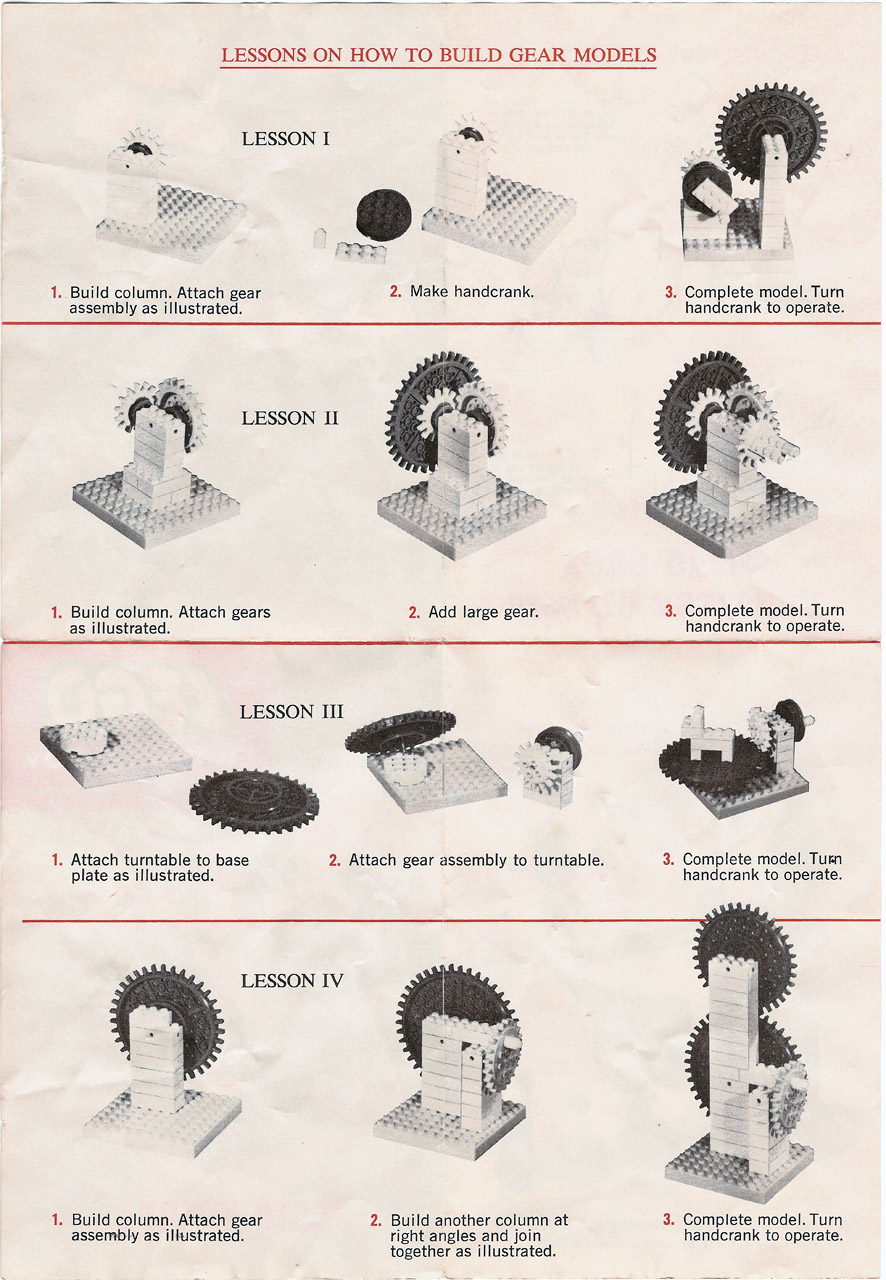 About my story with LEGO: I met Ted at a Float Conference 6 years ago. We both run massage therapy/float therapy centers, which are great for helping people reduce stress, among other great benefits such as helping with anxiety, pain, and other mental health disorders. But running a float center can be very stressful.

I bought a few of the UCS Star Wars LEGO sets during a trip to the Mall of America about 6 years ago. I had no intention of buying LEGO during that trip to Minneapolis, but I stopped by the Mall of America because I wanted to see the large sculptures that I had seen in pictures. I’ve always been a huge Star Wars fan and after seeing some of the UCS sets they had at the store I thought to myself, “wow, LEGO has come a long way since I was a kid. These would look amazing on display at home”.

So I bought 6 sets that day, had fun building them, and had them on display for years. When LEGO released the newer UCS Millennium I bought it, and shortly after that I REALLY got back into LEGO building and collecting.

And I am probably never going to stop. And although my friend’s dad, Ted Wahler Sr., might have not received the accolades he deserved when he was alive, it seems that he played a major role in bringing Old Kirk Christensen’s vision to America to help shape how we all know and play with LEGO today, and I’ll never forget that.

Our premise is simple - everyone has their LEGO story, waiting to be told. We want to showcase 100 LEGO stories from all over the world. Want to get involved? Go ahead and submit your story. View all posts by 100 LEGO Stories